If you have been affected by faulty products and would like to know more about how to claim and sue for compensation, contact us here. Our expert defective product liability solicitors have helped people claim compensation for severe injuries or illnesses caused by:

Our legal team will be delighted to offer further information and advise you on whether you have a claim and are entitled to financial damages for loss, injury and out-of-pocket expenses. If you have suffered injury or illness due to a faulty product, device or vehicle, please call our specialists today on 020 8891 8002 to discuss your claim.


No Win No Fee

What is product liability?

Defective or dangerous products cause of thousands of injuries every year in the UK. Product liability refers to the manufacturer or seller who is held liable in passing on defective or faulty goods to the consumer. There are three types of product defects that can cause injury and result in product liability cases: 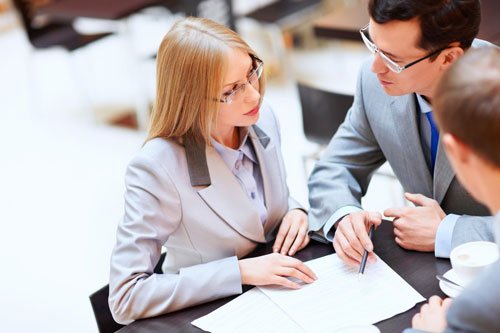 Stone Rowe Brewer LLP are an APIL accredited team of 6 fee earners and 10 support staff specialising in severe and life changing personal injury and clinical negligence. We have experience dealing with a wide range of claims, from first instance right through to trial and settlement. 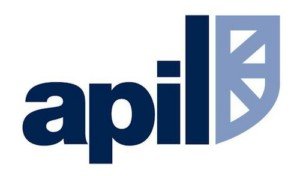 We can help you claim compensation. Call our specialist solicitors on 020 8891 8002 for free advice.

In one widely known product recall, mobile phone users suffered skin irritation and chemical burns when glittering liquid leaked from more than a quarter of a million iPhone 6 and 7 cases. At least one affected consumer had permanent scarring, while another reported swelling in the upper body, face, chest, hands and legs.

In another frightening example, terrified Samsung Galaxy Note 7 owners reported waking up to the alarming spectacle of their mobile telephone handset on fire, producing thick orange and red smoke. They had to make a quick trip to the kitchen to retrieve oven mitts to handle the burning, melting and dripping plastic, while also worrying about the overheated chemicals inside the phone.

In spite of these incidents, owners found small print clauses in their Samsung user manuals that insisted on a default arbitration process. One such affected owner has brought a legal test case whereby lawyers will contest this potentially abusive clause. If annulled, the victim will be able to sue for compensation for severe burn injuries and the resulting pain.

Due to their energy to size ratio, high current rechargeable battery packs on laptops and notebooks are prone to defects. Batteries and chargers from even the most trusted leading brands have been known to go wrong. There have been several cases where laptop users have been left with horrific second or third degree burns as a result of overheating laptops and melting charger packs.

In the fitness market, wrist-worn iPhone compatible fitness-tracking devices enjoyed success. However, around two owners in every hundred were affected by skin irritation problems and contact dermatitis. The product’s surgical grade stainless steel contains nickel, while the strap might also have provoked allergic reactions. 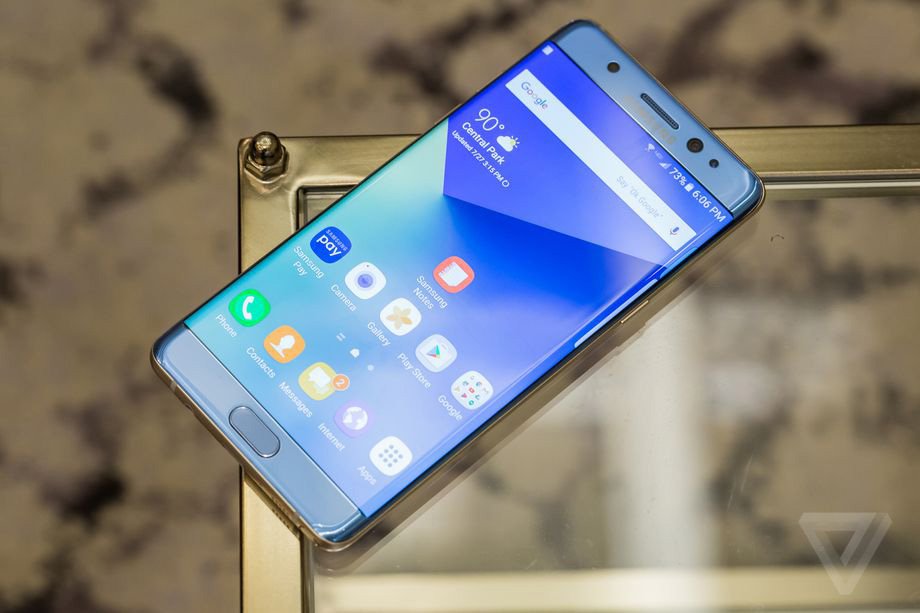 Although marketing publicity suggests that e-cigarettes tend to be less damaging than traditional cigarette smoking, there is precious little scientific proof. The vaporisation mechanism of e-cigarettes delivers the nicotine content as a vapour (through the glycol and glycerine vape ingredients) instead of as smoke. However, even though the suppliers’ advertising claims that e-cigarettes are relatively safe, health risks do still exist. Certainly, nicotine is so highly addictive that it can harm adolescent brains. Furthermore, chemical substances in the extra artificial flavourings might well have long-term health effects. In Canada, for instance, grape flavouring was voluntarily recalled after concerns that the diacetyl content could cause lung problems.

Diacetyl is an ingredient in various foods and beverages such as microwave popcorn (for its butterscotch flavour), in addition to beers and wines. Although a natural by-product from fermentation, reports suggest that inhalation of its vapour is toxic. In particular, the substance affects respiratory ability at alveolar level (the smallest parts of the lungs, where gaseous exchange takes place in the bloodstream). Consequently, diacetyl exposure may cause popcorn lung*, a rare and irreversible type of bronchiolitis with scarring and narrowing of the airways.

Manufacturers are legally obliged to produce devices that feature proper safety mechanisms and measures. For these reasons, various e-cigarette related lawsuits and claims are in progress as users have decided to sue for compensation.

In addition, automotive product recalls may be issued for defective cars including airbag faults, failures in braking systems or pads and stuck gas pedals, as well as other acceleration issues and floor mats. Some more notorious incidents in the motor industry have included defective Ford cars and the Japanese brand Toyota, which saw more than 10 million faulty cars recalled between 2009 and 2011.

In a recent lawsuit, lawyers alleged that Tesla knowingly sold defective cars, describing them merely as used, loan or ex-demonstration vehicles. In fact, when a regional manager for the company turned whistle-blower, he suffered a demotion and later a dismissal. The company allegedly hid significant repairs to vehicles before their sale. If proved, it will represent a considerable marketing headache for Tesla management. 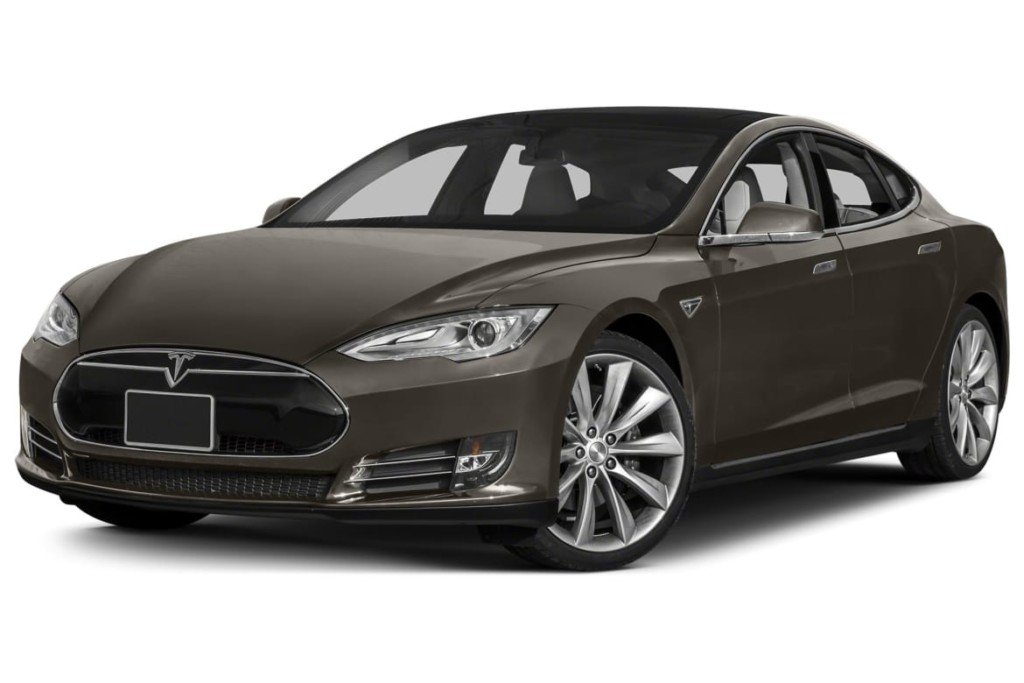 Defective or faulty medical devices such as surgical instruments, hip/knee/spine implants, pacemakers, and prosthetics have resulted in serious injury and even death. Please visit our Medical & Clinical Negligence site to find out more about these cases and whether you are eligible to make a claim. 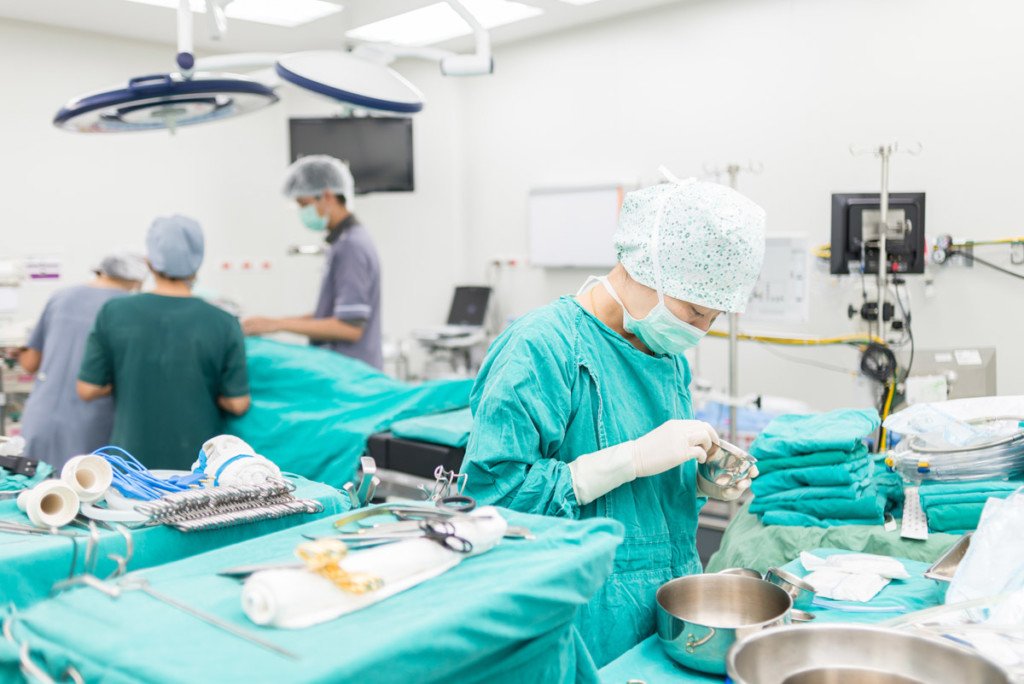 Examples of some other widespread recalls when products have gone wrong and consumers have ended up suing for defective items include: 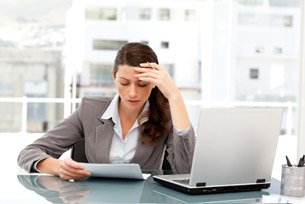 How long do I have to put in a compensation claim?

Usually you have three years to start legal proceedings for personal injury, however in the case of claims related to Asbestos or delayed symptoms you would have three years from the date the symptoms / causes were identified by a professional.

If in doubt about your right to claim or if a deadline is fast approaching please call us we will be happy to look into your case.

How can we help you?

We use cookies to ensure that we give you the best experience on our website. If you continue to use this site we will assume that you are happy with it.OkRead more